Here’s more on the investment rush that left so many houses here with owners who aren’t occupants. Oklahoma City has a bigger share of non-owner occupied mortgages than any of 50 big cities in a new study by online consumer loan broker LendingTree: 15.4 percent. That counts vacation, investment and second homes. Which means rent houses — unless I missed the rush of second-home and vacation homebuyers. Not that there’s anything wrong with that.

The study by LendingTree, based in Charlotte, North Carolina, complements one earlier this year from the other end of the country, RentCafe.com, the internet apartment listing service in Santa Barbara, California. RentCafe.com found that Oklahoma City has the largest percentage of single-family rentals than any other big city; rent houses make up 48 percent of all rental housing here, the company said. Thanks again, housing crash, Great Recession and recovery. Out-of-state investors did swoop in here, where homes were already a bargain by coastal market standards, and pick up veritable steals in the form of foreclosed and underwater homes. But lots of our neighbors, with less splash, became rent house owners, too, maybe more than some people think. How did it change the marketplace? RentCafe.com’s findings emphasized the investment side:

• Nationally, “Of the 15-plus-million single-family rentals currently on the market, only 2 percent are owned by large investment firms, and about 45 percent belong to landlords who own just one unit.”

LendingTree’s study looked more at the consumer end, the likely effect of the prices paid by all those absentee owners on market prices paid by everyday buyers — owner-occupiers. In half of the top 10 cities with the biggest shares of non-owner occupied mortgages, they were larger than owner-occupied mortgages. That was the case in Oklahoma City, though not by that much: The average non-owner occupied loan size here was $193,000, compared with an average owner-occupied loan size of $182,000. More telling, to me, was this, from LendingTree chief economist Tendayi Kapfidze: “It also seems logical to surmise that buyers getting a property for anything other than their primary residence might have stronger financial resources than the average buyer of an owner-occupied residence.” Well, for the 50 cities LendingTree examined, non-owner occupied average income was higher, $163,000, compared with $117,000 for owner occupied. “Thus, such buyers may be in a position to pay a higher price. In economic parlance, non-occupant buyers could crowd out homebuyers, making a market more competitive and pricier,” according to Kapfidze. But here? In Oklahoma City, non-owner occupied average income was a little lower — $86,000, compared with $87,000 for owner occupied — the only city in the top 10 where that was the case.

Average non-owner occupied buyer income was higher, often considerably higher, in the rest of the cities: Philadelphia; Memphis, Tennessee; Miami, Florida; San Francisco; New Orleans; Las Vegas; New York; Los Angeles; and Riverside, California. (How did Oklahoma City and Memphis get on this list in the first place?) I’m not sure what all that means, but it suggests that most of the people buying rent houses here weren’t well-heeled vultures out for easy pickings — the kind that can turn busts into new, unsustainable booms — but more like everyday Oklahomans looking for wise investments. Rather than artificially elevating the market, they seem to have kept it sizzling about right.

We Buy Houses In OKC! 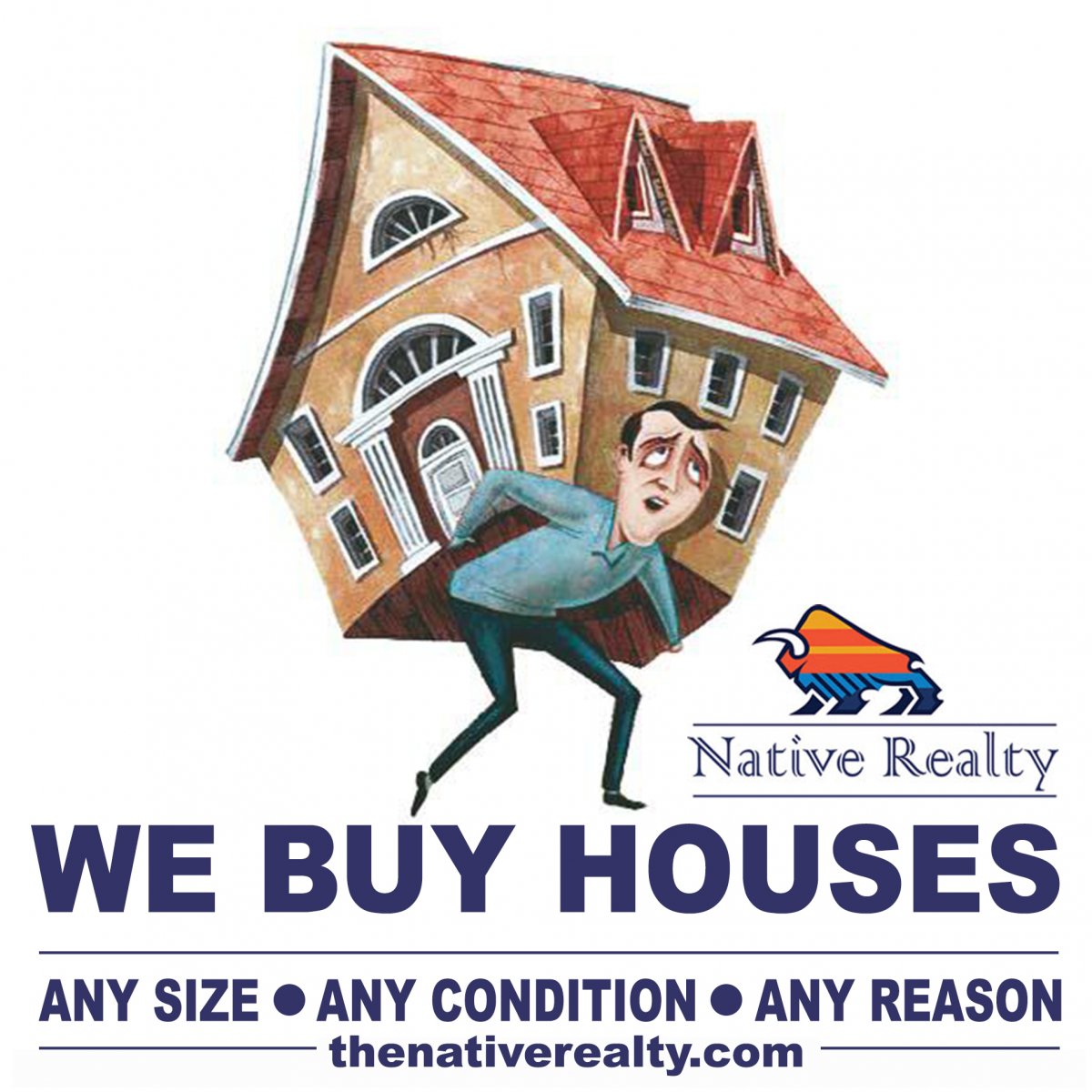 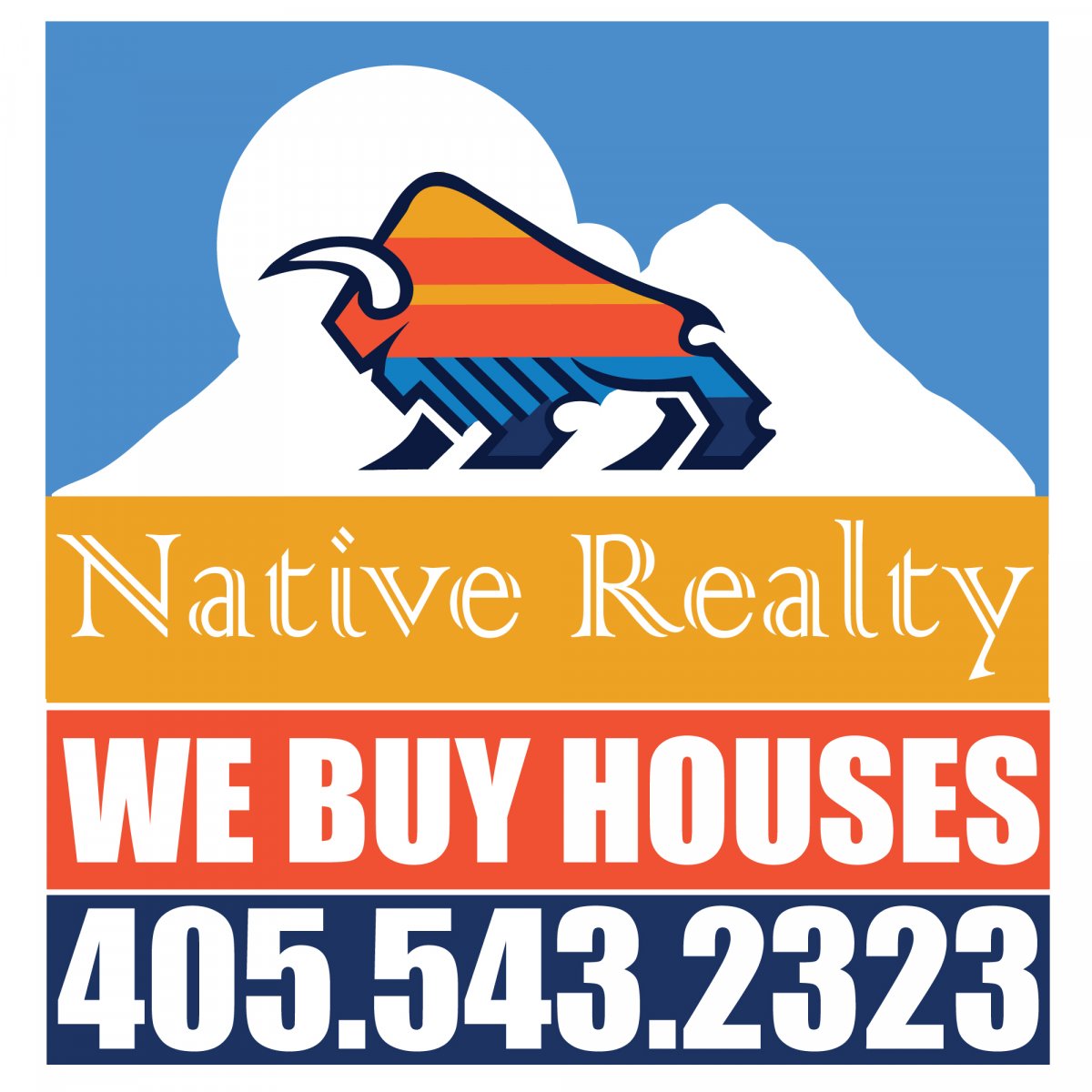 Get Your Fair Cash Offer: Start Below!

Some of my Favorites in Oklahoma City! 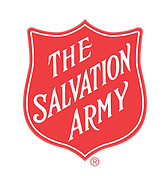 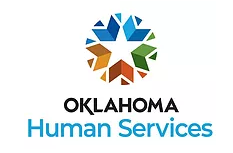 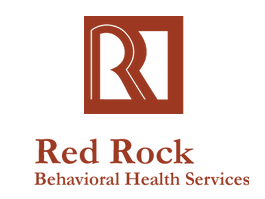 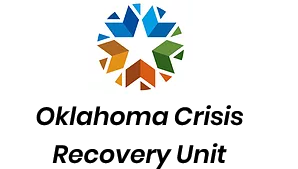